Cancelled until further notice due to Covid

The Festival takes place annually in August. This year will see the 9th year of the event in the beautiful village of Waterville on the Ring of Kerry in the South West of Ireland.

The festival includes a hugely entertaining range of events, screenings, workshops and Chaplin themed street entertainment and much, much more. Waterville extends a very warm welcome to you all.

The Festival also has a well-established film competition with the winners announced over the weekend. You can see more details of the film competition, including submission information here. 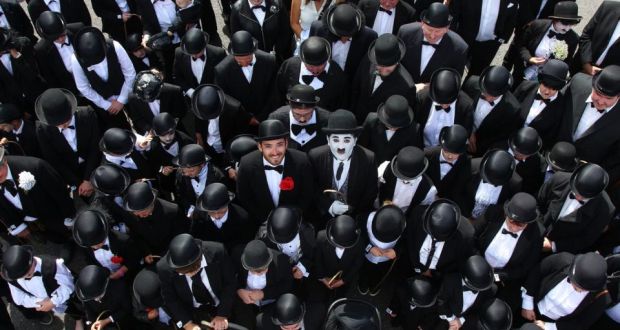